Saint Mary’s University, located in the North Star State of Minneapolis, Minnesota offers one of the top CRNA programs in the United States. The Saint Marys CRNA program length is 27 months (64 credit hours) beginning in the calendar month of May each year.  This detailed summary will discuss the degree, course structure, class size, acceptance rates, admissions, tuition costs and other helpful information for the school. 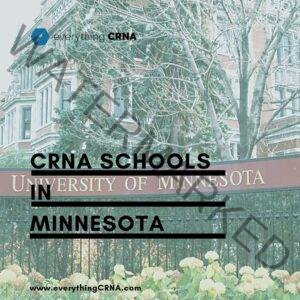 Upon graduation from the CRNA program, you will receive a Saint Mary’s University MSNA degree.  Certainly, CRNA master’s degrees will no longer be offered by CRNA schools from 2022. Therefore, all degrees offered from CRNA schools will be Doctor degrees such as: For instance, many healthcare professions, like Pharmacy, are also moving towards the doctorate degree as the entry level to enter the profession. 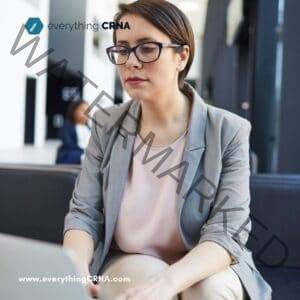 The Saint Marys MSNA degree program is based on a front loaded course load.  In other words, an integrated CRNA degree is one where clinical experience begins in the first year with both clinical hours and classroom lectures throughout the program length. On the other hand, this is different than a front loaded CRNA degree where the first year is considered mainly academic with classroom education while the remaining years are focused on clinical rotations. In general, there is no right or wrong method of teaching – roughly 33% of schools have integrated course loads in the first year and 67% are front loaded. Therefore, the trend of more clinical hours in the first year has been increasing in recent years as CRNA schools realize the importance of practical experience and knowledge sooner rather than later. 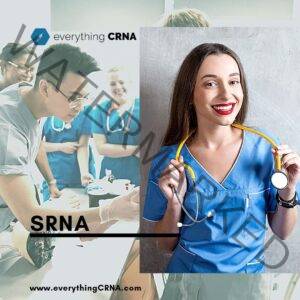 To sum up, the Saint Mary’s University CRNA program class size is 30 students and considered large.  To give a frame of reference, the average class size of CRNA programs across the nation is 24 CRNA students. 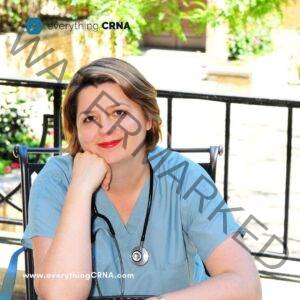 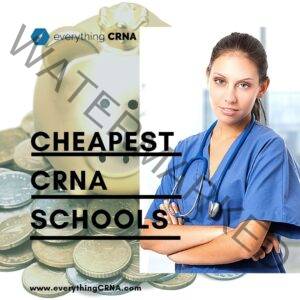 In-State tuition is US$44,855 and is a bargain.  The average In-State tuition for CRNA schools is US$89,490 in the United States. Out-of-State Tuition is US$44,855, which is considered a bargain at lower than 50% of the national average. The average Out-of-State tuition for CRNA schools is US$105,291 across the country. Above all, for both In-State and Out-of-State tuition, these tuition figures include the total cost of the entire program excluding living expenses.  Consequently, after one year of living in many States, you would be considered an ‘In State’ resident for tuition purposes.  In short, rules vary state by state.  Therefore, please do additional research on this if you are applying as an Out-of-State CRNA student. To conclude, you might have to leave a tuition deposit once you are accepted into the Saint Marys program.  This is usually a one-time deposit and off-set with your tuition bill. Most CRNA schools charge this reservation fee and the average across the nation is US$1,358.  The St Marys reservation fee is US$1,000. Always remember that CRNA Scholarship programs do exist to help students with tuition.

Since you’ve shown interest in the CRNA Program at Saint Marys, you should definitely check out our CRNA Salary Guide and CRNA Starting Salary Guide. If you’re still a student or wondering how much a nurse anesthetist earns fresh out of school, this info is very useful.  After all, it’s important to know how long it will take to pay off student loans and your payback period on time spent studying and tuition.  Hundreds of hours were spent analyzing CRNA salary information.  We go over data from BLS, the yearly AANA survey from +5,000 actual CRNAs in addition to my own nurse anesthetist job offers I received after graduating.  I strongly believe that you’ll find the information helpful in becoming a better and more informed nurse anesthetist!

Website: Saint Mary’s University Click on the image gallery below for more information on CRNA Schools in MN and CRNA Salary in MN. Note: We have updated all the information for the 2021 academic school year. 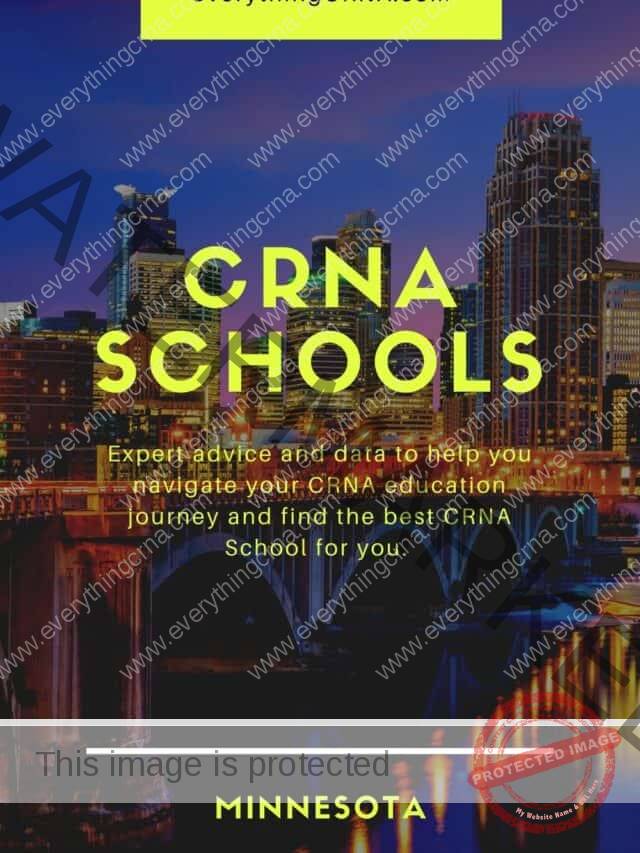