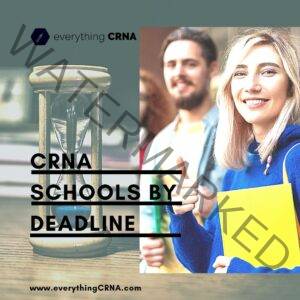 Most CRNA application deadlines are 9 to 12 months before the start date.  We have organized the CRNA schools by deadline so you can plan your applications and timing accordingly.  A few interesting things to note about CRNA deadlines.

First, most of the CRNA school deadlines are pretty spread out throughout the year.  That means, they are not all due in the same months (as was the case with college applications). For example, you will see deadlines in January, March, June, September, October, December, etc.

Second, four CRNA schools have rolling admissions. This means you can apply throughout the year.

Third, some CRNA schools have two deadlines.  Sometimes one deadline is a priority deadline, while for other schools they are both treated as equal weight. 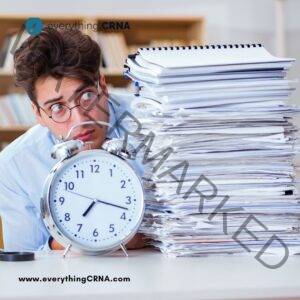 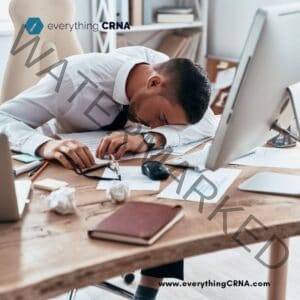 All CRNA Schools by Application Deadline 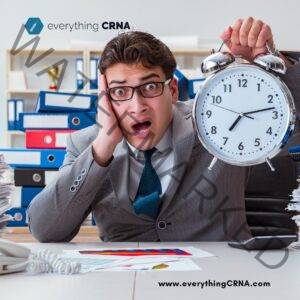 In this section, we list out all CRNA Schools by Application Deadline in the United States by Month.  All the CRNA programs have been approved by the Council on Accreditation of Nurse Anesthesia Educational Programs. Please click on the CRNA School name for more detailed information on the selected CRNA program.  The busiest months of CRNA School applications is August, September and October.  These three months alone make up over 40% of the CRNA Schools.

Remember, CRNA School deadlines may depending on the school admissions.

We spent hundreds of hours studying all CRNA schools and interviewing over 125 nurse anesthetists to create our exclusive list of Best CRNA Schools.  So now you know CRNA Schools by Deadline, your next research is to compare the Best CRNA programs with CRNA Deadlines to see which CRNA schools are the best fit and which programs you should apply to.

As you’re interested in CRNA application deadlines, be sure to check out our CRNA Salary Guide and CRNA Starting Salary.  If you are still a student or if you’re wondering how much a fresh CRNA can make right out of nurse anesthesia school, this information will be especially helpful.  You might be surprised too!  We spent hundreds of hours researching salary information from the BLS, the AANA CRNA survey from over 5,000 actual nurse anesthetists as well as from my own CRNA job offers after I graduated.  In addition, different states have different demand and supply economics for nurse anesthetists, so our CRNA Salary by State Guide will help you see which States are the best fit for you.