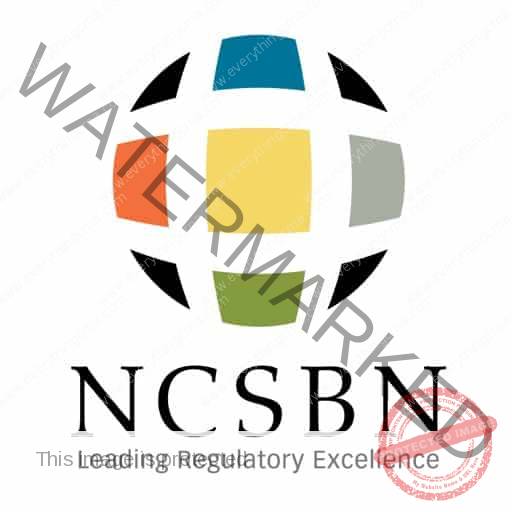 The governments in other countries license Associate members in the National Counsel of State Boards of Nursing.  These are nursing regulatory bodies whose job is to regulate nursing practices.  For instance, associate members include those of many other countries such as Canada (Alberta, Manitoba, Nova Scotia), Europe (Spain, Ireland, New Zealand) and Asia (Singapore and Australia).

With approval from all the State Board of Nursing, the NCSBN developed the two licensure examinations together with NCLEX.  In other wards, today this is known as the NCLEX-RN for registered nurses and the NCLEX-PN for practical and vocational nursing graduates. Today, with the help of the Board of Registered Nursing and NCSBN, Nurses are now the second largest group of licensed professionals in the US.