Houston has risen to popularity in the past decade as an affordable & comfortable city to live, study and work.  With nice weather all year long, southern charm and outdoor activities, there’s no place like Houston.  In short, it makes sense that Houston is often called the CRNA capital of the world with the most number of CRNA jobs in the country as well! If you are looking for CRNA Schools in Houston, there are only two credited CRNA schools located in Houston, Texas.  These schools are UT Houston CRNA and Baylor College of Medicine CRNA.  Finally, both nurse anesthetist programs are located 10 minutes walking distance from each other by University Place and the Houston Museum District.

3 Nearby Nurse Anesthetist Programs in Houston 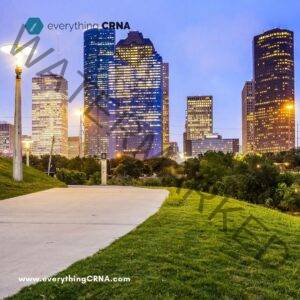 Even though Houston is the forth largest city in the United States, Texas is a large State and other CRNA schools are quite spread out in terms of proximity.  Therefore, if you are interested in enrolling in a CRNA program in Houston, I also recommend applying to and attending one of these CRNA schools below.  To clarify, all of them are less than 4 hours drive commute to Houston and are located in Fort Worth and in San Antonio.

Other CRNA Schools are much farther than the 3 CRNA programs listed above.

Other CRNA Schools in Houston Information 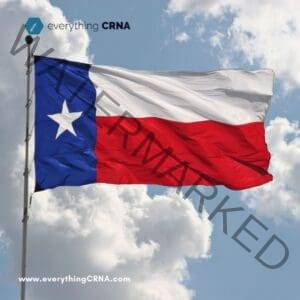 All CRNA Schools in Houston 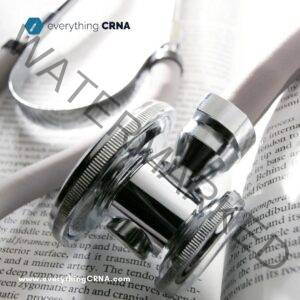 In this section, we list out all CRNA Schools in Houston in the United States.  All the CRNA programs in Houston have been approved by the Council on Accreditation of Nurse Anesthesia Educational Programs.  Please click on the CRNA School name for more detailed information on the selected CRNA program. 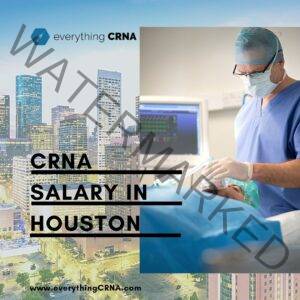 Since you’re reading about CRNA Schools in Houston, we thought you might be interested in learning about the CRNA Salary in Houston if you’re going to work in the City.  Be sure to also check out our CRNA Salary Guide and CRNA Starting Salary if you’re still a student or if you’re wondering how much a fresh CRNA can make right out of nurse anesthesia school.  Different Cities have different demand and supply economics of nurse anesthetists, so my advice is to be sure to read up on different cities to see which ones fit you best. 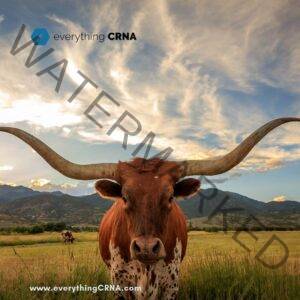 In summary, if you’re applying to Nurse Anesthetist Programs in Houston, I also recommend applying to the other 3 nurse anesthetist programs mentioned above. Houston is a great place to live.  If you’re interested in moving to Houston, check out 11 Reasons why People are Moving to Houston.

What are the deciding points of Houston that influence which CRNA school you attend?  Please share your thoughts and input with the community below. Click on the image gallery below for more information on Nurse Anesthetist Schools in Houston.

All CRNA schools mentioned above are COA-credited.  In addition, we have updated all information for the 2021 academic school year.