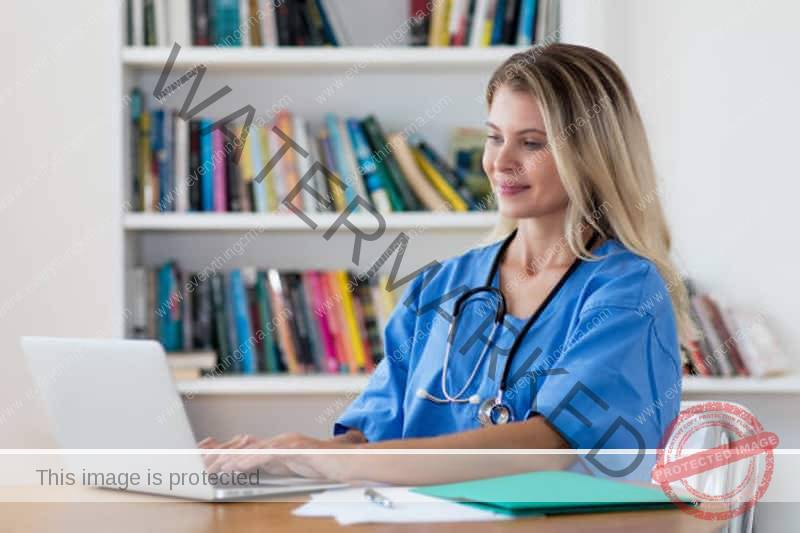 As a nursing student and professional, you will encounter Lippincott the Point at some point. I’ll go through the background of this well-known publisher in the healthcare community, about the software/books themselves followed by my own review.

Lippincott is a division of Wolters Kluwer Health, a global information services company headquartered in the Netherlands.  The Company shares a storied past – Lippincott, originally known as “J. B. Lippincott & Co.” was an American publishing house.  It was founded in 1836 in Philadelphia.  The Company started out publishing Bibles and published the first nursing textbook in 1878.  Then, they published the first American Journal of Nursing in 1900.  Lippincott was the go-to publisher for schoolbooks in nursing and medicine until it was acquired by Harper & Row.  Later, Wolters Kluwer Health bought the Company.  Today, Wolters Kluwer focuses on Legal, Tax & Accounting, and Health and Risk Management.  They have won many awards for being one of the top sustainable companies in the world.

Lippincott the Point, LWW The Point for short, is really a one-stop educational hub for nursing students. As a nursing student, I have used Lippincott the Point many times.  Lippincott describes its ‘ThePoint’ service as concept-based learning, combining the different nursing concepts of Adaptive Learning, Digital Textbooks, Journals, Evidence-Based Resources, and Interactive Resources. There have been different iterations and versions from NCLEX-RN 10,000 to NCLEX-PN 5,000.  The program is interesting in the sense that it’s very interactive with videos and online assessments.  Therefore, I can see what areas I need to work on and what I’m already well versed in by grading questions in different concepts and levels of difficulty.

The program itself is known as Course Point LWW.  To clarify, the different concepts begin with Knowledge Acquisition with a digital textbook, interactive tutorials, and journal articles. Afterwards, Course Point LWW then moves to Skills Mastery with videos and templates followed by Real World Practice and Examples.  In other words, they also have practical quizzes, flashcards, and case studies to make studying easier and more convenient.  As a result, I believe LWW The Point has been one if the key factors helping me to pass the Board of Nursing and getting accepted into CRNA schools.

My View on Lippincott the Point

In conclusion, everything is very user-friendly and the quality of content is high quality.  For instance, I’ve used my iPad on the go studying while taking the bus or waiting for people at Starbucks.  In addition, all my friends and fellow nursing students have had very positive reviews on Course Point LWW.  They mention how it has helped them prepare for the NCLEX examinations.  If you’re planning to be a nurse or a current nursing student, prepare to be familiar with Lippincott the Point.  It will be a valuable resource to help pass exams and be the best nurse you can be.