Montana, known as the Treasure State is located in the western United States.  Although the fourth largest State in the US by size, there are less than 12 universities in the State of Montana.  Unfortunately, there are no CRNA Schools in Montana.  Montana is more focused on agriculture as the largest industry.  The two largest universities in the State, the University of Montana and Montana State University, do not offer nurse anesthetist programs.  The Council on Accreditation of Nurse Anesthesia Educational Programs, which accredits nurse anesthesia programs within the US, is very strict and they have not approved any CRNA programs in Montana as of 2021.

There are currently 122 CRNA schools in the United States and 2.4 CRNA schools in each State on average.  To compare, there are 13 CRNA schools in Pennsylvania and 9 CRNA schools in Florida.  In addition, North Carolina and Tennessee both have 6 CRNA schools.  Other States which are similar to Montana and do not have CRNA schools include Nevada, Idaho, Wyoming, Vermont, New Mexico, New Hampshire, Alaska, and Hawaii.  There are plenty of professional CRNAs who still work in Montana even though there are no nurse anesthetist programs in Montana. 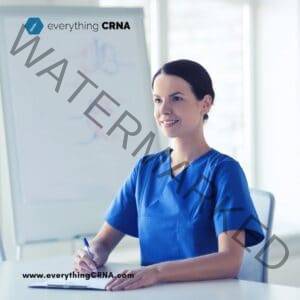 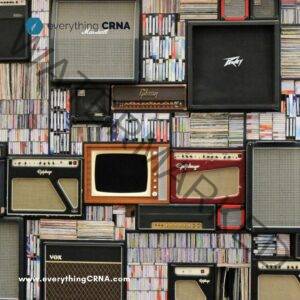 Whether you’re looking to apply to CRNA programs in Montana or already a CRNA, check out CRNA Salary in Montana and Montana Board of Nursing to learn more about nurse anesthesia in the State.

Because there are no CRNA schools in Montana, you may be interested in applying to CRNA programs nearby in other States.  States to the South of Montana, such as Idaho and Wyoming also do not have any nurse anesthetist programs.  The other States nearby Montana that have CRNA programs include: 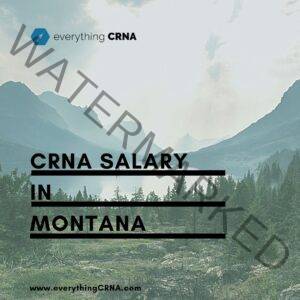 Since you’re reading about CRNA Schools in Montana, we thought you might be interested in learning about the CRNA Salary in Montana if you’re going to work in the State.  Be sure to also check out our CRNA Salary Guide and CRNA Starting Salary if you’re still a student or if you’re wondering how much a fresh CRNA can make right out of nurse anesthesia school.  Different States have different demand and supply economics of nurse anesthetists, so my advice is to be sure to read up on different states to see which ones fit you best.

There are currently no CRNA schools in Montana.  Potential students who are interested in studying nurse anesthesia should consider attending nearby CRNA schools in Washington, Oregon, Nebraska, South Dakota or Utah.