Philadelphia is known as the City of Brotherly Love and is the 6th largest city in the United States.  In the past two decades, the City government and universities have invested a lot to revitalize the area.  They especially focused on the City Center and University City.  As a result, if you visit today, you’ll see a lot of new commercial and residential buildings.  Above all, if you are looking for CRNA Schools in Philadelphia, there are three credited CRNA schools in Philadelphia.  These Philadelphia CRNA Schools are UPenn CRNA, Jefferson CRNA Program and Drexel CRNA.  These are three of the top CRNA programs in the country.  Furthermore, they are all located in downtown Philadelphia with good public transportation and low crime rates.  Finally, the great thing is all 3 CRNA schools are 15 minutes talking distance from each other.

4 Nearby Nurse Anesthetist Programs in Philadelphia 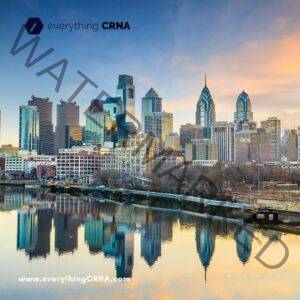 Firstly, the benefit of Philadelphia is that a lot of CRNA schools in close distance.  If you’re applying to CRNA programs in Philly, I also recommend checking out one of these CRNA schools below.  All of them are less than 30 minutes commute from Philly.

Second, if you’re interested in Nurse Anesthetist programs in Philadelphia, you should also definitely consider CRNA Schools in CRNA Schools in NYC.  Local residents often refer to New York, New Jersey and Pennsylvania as the Tri-State area due to close proximity.

Certainly, we excluded CRNA Schools in Pittsburg because Pittsburg is over 5 hours away.

All CRNA Schools in Philadelphia 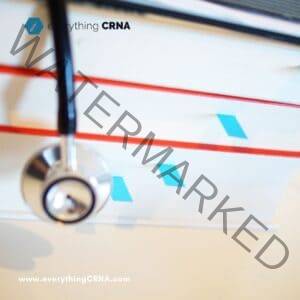 In this section, we list out all CRNA Schools in Philly in the United States.  All the CRNA programs in Philadelphia have been approved by the Council on Accreditation of Nurse Anesthesia Educational Programs.  Please click on the CRNA School name for more detailed information on the selected CRNA program.

Other CRNA Schools in Philadelphia Information 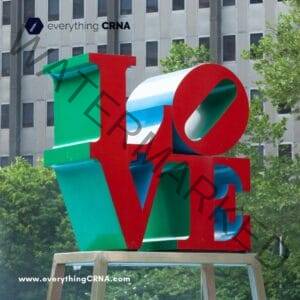 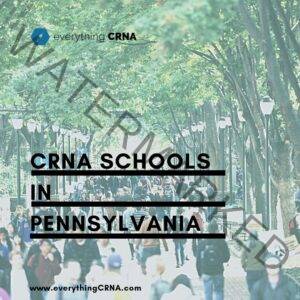 In summary, in addition to Philadelphia CRNA schools, I also recommend applying to the other 4 nurse anesthetist programs. In total, there are 5 CRNA schools that are less than half an hour from Philly.  There are now a lot of benefits of moving to Philadelphia and attending CRNA school in the city makes sense.

What are the deciding points of Philadelphia that influence which CRNA school you attend?  So, please share your thoughts and input with the community below.  Click on the image gallery below for more information on Nurse Anesthetist Schools in Philadelphia.

Lastly, we have updated all information for the 2021 academic school year.